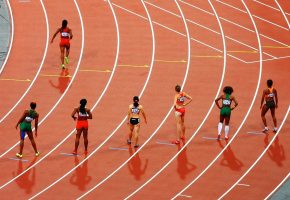 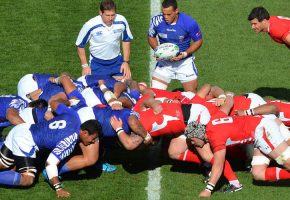 Japan will host the 2019 Rugby World Cup, which will be held at 20 venues across Japan, from September 20, to November 2, 2019. The Rugby World Cup 2019 Organising Committee is expecting 4.5 million tickets to be sold, making the first Rugby World Cup in Asia also the highest popular attended one of all times. The recruitment of official Rugby World Cup volunteers has already been closed, with 10,000 volunteers chosen out of 38,000 applicants during the official 5 days application period in December 2018. However, if you are a Rugby enthusiast and you want to be close to where the World Cup action is, why not come to Japan on a Working Holiday Visa and get a fully paid position in Tokyo or another city in Japan where matches are carried out? It is estimated that around 25,000 people will be additionally hired during the World Cup, providing services to the around 400,000 foreign visitors that are expected to attend the cup, staying for an average of 14 days. So if you speak English or other foreign languages, there will be excellent employment opportunities in sectors such as hospitality, restaurants, transportation and tourism services. On a Working Holiday Visa you can stay for a maximum of 12 months in Japan (Australians even up to 18 months), so if you enjoy huge sports events, you might still be in Japan during the 2020 Tokyo Olympics (July 24 to August 9, 2020), which will offer similar employment opportunities. World Unite! offers Working Holiday support services in Japan. Title Picture: Jolon Penna, Creative Commons License