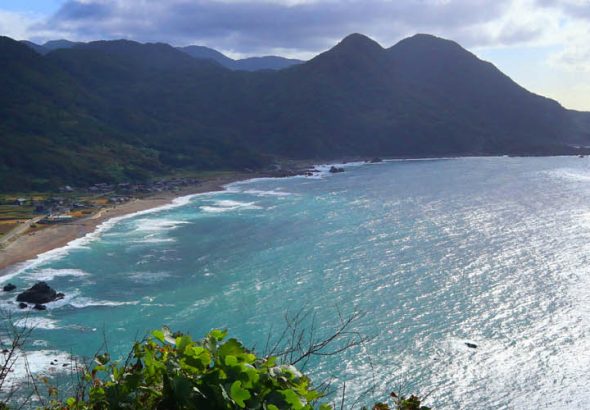 Living in the Japanese countryside If during your Working Holiday in Japan you want to get to know the traditional Japanese countryside with people who have a strong sense of community and are deeply rooted in their traditions, try Sado Island. Sado, after the main islands of Hokkaido, Honshu, Kyushu, Shikoku and Okinawa, is Japan's six largest island. When gold was found on Sado Island in 1601, the island flourished economically and culturally, developing a unique and rich cultural heritage, including performing arts such as dance, chants and music, the world-famous Taiko drumming, puppet theater, folklore festivals, and traditional handcraft. Sado has hundreds of Buddhist temples, Shinto shrines and several historical villages from Edo Period (1603-1867), which have remained architecturally mostly intact. The island is of extreme scenic natural beauty, with 288 km of rocky coastline, dense forests, terraced ricefields and a northern and southern mountain range reaching an altitude of 1172 meters. Sado is sparsely populated, with the vast majority of the population of around 55,000 living in Sado City in the flat middle part of the island. You can find all infrastructure there that you can expect from a Japanese city of that size. As opposed to large cities such as Tokyo, you will find it easy to get in contact with the population, as the people of Sado are very community-oriented and interested in their fellows. Which Working Holiday Jobs are there on Sado Island? Working Holiday jobs mostly exist in the island's 3 main economic sectors, which are tourism/gastronomy, farming and fishing. Jobs in tourism/gastronomy include employment in ryokans, hotels, restaurants and with tourism activity providers. Most opportunities for tourism-related jobs exist during the summer months from May to October. The agricultural produce most typical for Sado are rice and persimons and helpers are usually needed during the planting and harvesting seasons, which are April/May and September/October. Fishery jobs exist throughout the year. Particularly for oysters and mussels the season is during the winter months. While for some jobs, Japanese language skills are required, they might not be necessary for others. As you might struggle arranging a Working Holiday job in the countryside on your own, World Unite! offers support services on Sado Island. They provide for instance English training about how to harvest and classify persimons, which will make non-Japanese speakers employable even by farmers who can only give you instructions in Japanese. What else can I experience on a trip to Sado? You can travel from Niigata to Sado using a Boing 929 Jetfoil. The jetfoil is basically "an airplane on the water", which gets the dynamic lift from sea water instead of air. While the wings are under the water, the passenger cabin is floating on top of the water surface, easily reaching speeds of around 80 km/h. 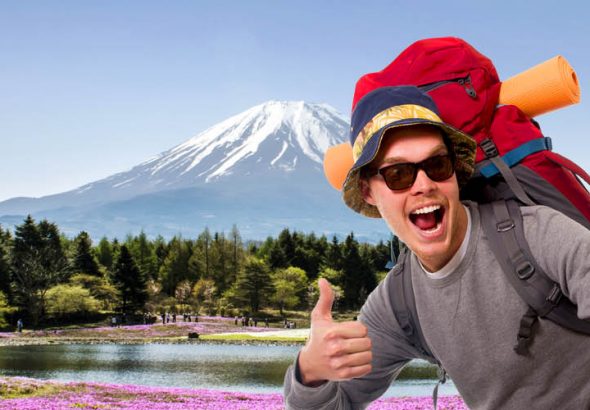 Two new nationalities for which there will be a Working Holiday Visa for Japan from 2020 are Dutch and Swedish. For citizens of the Netherlands, it has been announced by the Dutch Embassy in Japan that the visa can be applied for from April 2020 by Dutch citizens aged 18-30 years (by the time when applying for the visa). 200 Working Holiday visas will be issued in the Netherlands per year. For citizens of Sweden, the official date for the launch has not been published. Unofficial sources have stated March 1st, 2020 though. Most likely there will not be any limit of the total number of visas issued. The Working Holiday Visa allows its holder to stay in Japan for one year and not only to travel around and get to know the country, but also to accept employment to be able to fund your time in Japan. World Unite! offers Working Holiday support services in Japan. The list of countries for which there is a Working Holiday Visa for Japan now includes Sweden, Netherlands, UK, Ireland, Germany, Austria, Australia, New Zealand, Canada, France, Denmark, Norway, Iceland, Portugal, Spain, Hungary, Poland, Slowakia, Czech Republic, Lithuania, Argentina, Chile, Korea, Taiwan and Hong Kong.