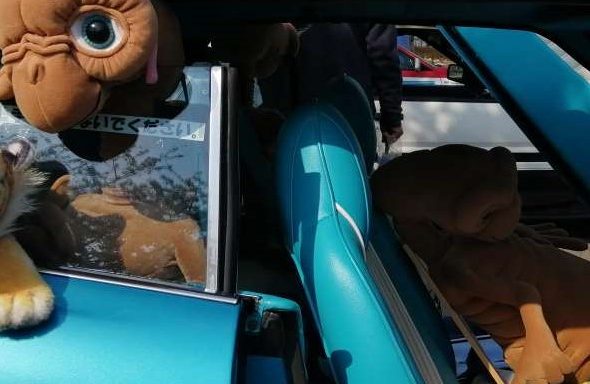 In the 90’s and 00’s car tuning and car collecting hit its peak. The Japanese way of car tuning and customization became a worldwide phenomenon. Most people might remember the movie Fast & Furious: Tokyo Drift from 2006, which was made upon the hype. The ones, who remember this movie, can recall how the tuning scene looks like and how the underground environment played out. The history With world-famous brands such as Nissan, Toyota, Mitsubishi, Honda, Lexus, Mazda and Daihatsu, Japan is a car manufacture country. Some of the country’s economy is built up around cars, which have had a huge impact to people of Japan. After the war Japanese men started to tune their cars, which escalated to the huge trend and obsession, that it became. In the late 80’s the trend was about to enter its prime. In 1989 the /Midnight club /was established, which was a very exclusive car club for enthusiasts of car tuning. The club arranges meetups and races, which was the main purpose of car tuning The obsession Japan has a word called otaku, which translates to nerd, geek and enthusiast. Otaku is more of a culture than a word, which applies to these car enthusiasts. The Japanese culture is very much competitive, and kids are taught from a young age about being the best and winning. This cultural dimension also applies to the car environment, where everyone involved want to have the fastest, coolest and most admirable car. There are different aspects of tuning and customization. Some like to buy vintage cars and rebuild them after their taste, while others have the latest Porsche or Lamborghini. Japanese car manufactures have through time created some iconic cars within this environment. If I mention cars like Skyline, Supra and RX-7, you can properly recall, who the manufacture is, and what it looks like. At the same time some Japanese people are not tuning and customizing to show off, but simple for their own amusement. They often collect antique cars, bring them to their garage and just simply make them look nice. Maybe if the cars are beyond nice, they bring it to one of the very popular car exhibits. The supercar-era Street racing and tuning peaking in the 00’s and kind of died out in the start of the 10’s due to improvement of police effort. The police brought more attention to the issue of street racing by bringing more officers on the street and step up their own car collection. For instance, they started using Nissan GTRs as police cars. In that way they could keep up with the racers. For some years there was an empty unfilled space in the car community. At the same time the racers from the 90’s and 00’s had become older and lost their interest in dangerous street racing. Therefore, a natural change happened, where the streets took quiet and the racers as well. As far as I am concerned the streets are still quiet, but the obsession with cars are not. The culture has just changed to a more radical self. With that being said some of the streets of Tokyo are still buzzing with noise from supercars. Rich people are still showing of their million-dollar cars. Take a walk in the wealthier area of Tokyo and the supercars will be driving by you constantly. Especially the areas Roppongi, Omotosando and Daikanyama are filled up due to the residencies of wealthy people. Don’t be surprised if the next three cars passing by you is a Ferrari, Porsche and Lamborghini. Showing off Showing off properly is a bold way to put it, but Japan have numerous car exhibitions every year. The biggest one is called /Tokyo Motor Show /and is held on Odaiba in Tokyo. Here is a list of exhibitions and locations: Tokyo:  * Tokyo Auto Salon, Makuhari Messe, January  * Automotive World, Tokyo Big Sight, January  * Tokyo Motor Show, Tokyo Big Sight, October  * Toyota City Showcase, Mega Web Odaiba, All year Nagoya:  * Automotive World, Port Messe Nagoya, September  * Nagoya Auto Trend, Port Messe Nagoya, February   Osaka:  * Osaka Automesse, Intex Osaka, February  * Osaka Motor Show, Intex Osaka, December 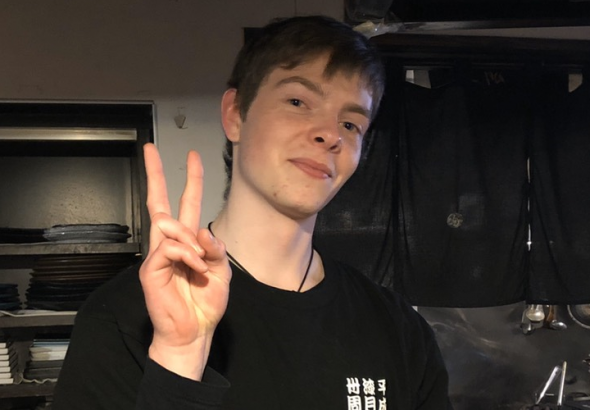