Which job can I find for my Working Holiday in Japan?

Which job can I find for my Working Holiday in Japan?

Those interested in a Working Holiday in Japan are often worried whether or not they might actually find a job in Japan. At least, if you book the assistance of a reputable organisation assisting you with your Working Holiday, chances are absolutely minimal that you will have serious problems with the job hunt.

We have just walked into the World Unite! share house in Koto-Ku, Tokyo, on a random day, which is home to many who are on a Working Holiday in Japan, and have asked those we found there about their experiences. Here you can read their feedback…

Claas has been in Japan for about six months. He is currently working in a food factory that produces smoked meat products such as chicken breasts and sausages. Claas found the job with the help of World Unite! employees and he started working at the food factory one month after his arrival.

Klaudia has been in Japan for about three months. Even though she is not a native English speaker, she found a job as an English teacher in a school as quick as one week after her arrival, with the help of the Japanese employment office. A World Unite! team member had accompanied her to the appointment at the employment office, assisting as an interpretor. Klaudia had also joined the preparation session of World Unite! prior to her appointment at the employment office, during which the questions that the employment office staff typically ask, are practised in Japanese, so Klaudia had time to think about good answers. With such preparation, around 80% of the foreign job hunters can immediately find a job. Even though it has become more difficult now compared to some years ago to land jobs as English teachers, chances are still high to land such jobs, particularly in Tokyo. Klaudia will soon leave for Hokkaido where she already has a pre-arranged job at the “onsen” hot bath of a ryokan. Ryokans are traditional Japanese hotels and World Unite! can pre-arrange jobs at more than 6000 ryokans in all Japanese prefectures for those who have basic conversational Japanese language skills. If you don’t have sufficient language skills prior to coming to Japan, you can spend some time in Tokyo first doing some job that doesn’t require Japanese language skills and attend language lessons simultaneously, and then start the ryokan job after some month. Just as Klaudia successfully did. 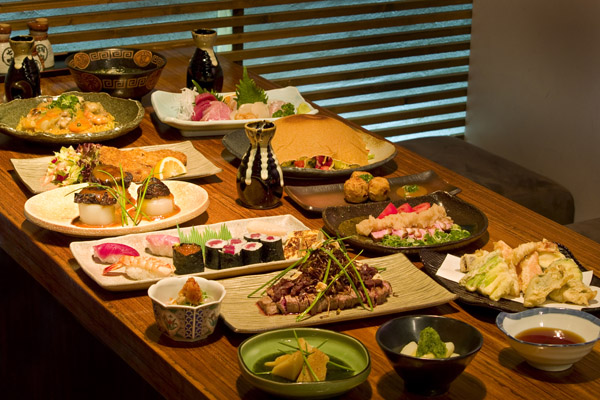 Kevin has been in Japan for approximately three months. He works for a company that produces and packages food for convencience shops, which in Japan are called kombinis. He found the job with the help of World Unite! employees three weeks after his arrival. World Unite! browses through online job boards, including those that are only in Japanese, and helps you finding offers that match your skills and interests. World Unite! also provide Japanese text templates of how to address companies that offer jobs, and they translate your CV/resume to Japanese. Also they practise job interviews with you. If you need assistance with finding a job, as a World Unite! working holiday participnt, you can just come to their office, which is open daily for 4 hours from Monday to Friday, and ask for support.

Markus from Bavaria has been in Japan for one month. He had pre-booked the World Unite! Working Holiday farmwork option. He first joined intensive language lessons for four weeks in Tokyo and has just recently passed the job interview with a sugarcane farmer from the island of Miyakojima near Okinawa. He will travel there next week to start his job as a sugarcane farmer. 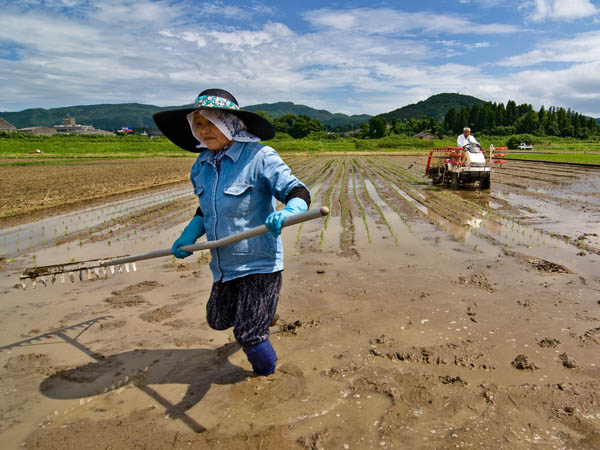 Ben has been in Japan for two months. He is currently working as a kitchen employee at a pancake café. It took him 2.5 weeks to find the job and he found it online. In addition, he works as a chat host in a language café. This job was organised through the Japanese employment office, that a World Unite! team member accompanied him to.

Renée has been in Japan for roughly two months. After one month she found a job as a German language teacher in a Japanese preschool. She found this job online. World Unite! offers a job councelling session to participants, which gives insights into the Japanese job market. World Unite! also provides a comprehensive resource lists of online job boards and actively pre-selects and suggests listings that match the skill and language level of most participants who are on a Working Holiday.

Adrian has been in Japan for about three months. He works at a German restaurant. This job was organised through the Japanese employment office. He started the work three weeks after his arrival to Japan.

Thomas has been in Japan for about two weeks and already works part-time at a German restaurant. He found the job via a chat group of World Unite! participants, in which another participant had posted the vacancy. It only took Thomas one week to land the job. 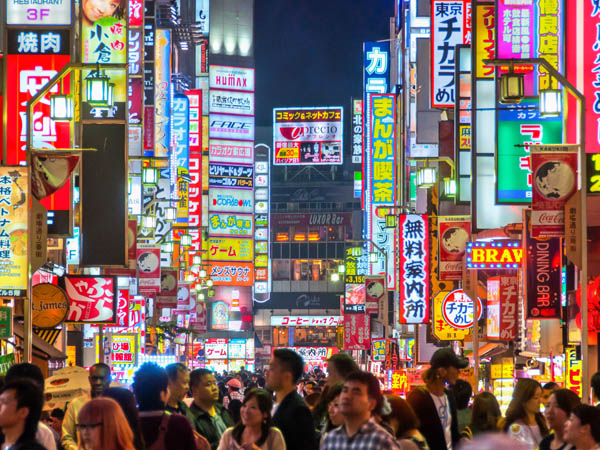 Malin has been in Japan for about two and a half months. She works at a restaurant which is part of a hotel. The restaurant job was proposed to her through the Japanese employment office, where she went accompanied by and prepared for by World Unite!.

Andres has been in Japan for about one month. He first came to Japan without an organisation, but didn’t manage to find a job on his own. He then decided to book the services of World Unite!. Within two weeks, he then found a job as a waiter in a restaurant that is part of a hotel. The job was organised through the Japanese employment office, that World Unite! accompanied him to.

Toni has been in Japan for 2 weeks. Immediately after his arrival he signed up at several agencies that specialise in Western models and extras for TV, movie and advertising productions. Only one week after his arrival, he was successfully casted as an extra for an American advertising shooting.

Some advice to those who are looking for a Working Holiday job in Japan:

Particularly if you speak no or only little Japanese, you should not reject any job that is offered to you. Even if it is not your dream job, it will still help you to get practical work experience in Japan and to improve your language skills. If you join Japanese language lessons simultaneously, even better! In case you don’t enjoy this first job, you can still change it after some time and probably get one that you like more, or one that is better paid, if your language skills have improved and you are more familiar with the Japanese labour market.

There are relatively strict rules in Japan about how you are expected to dress and look like (e.g. hairstyle, jewelry, make-up, perfume etc) on a job interview and how to behave. You should follow these norms if you want to get the job. Expression of individualism is not so much appreciated in Japan from applicants for the kind of jobs that those on a Working Holiday in Japan can realistically get. World Unite! will teach you about all of this during the intercultural training session and the job counselling session, which are part of their Working Holiday support.

Use the help of an organisation that supports you.

The expertise and experience of an organization that provides support services to foreigners who are on a Working Holiday in Japan will make it so much easier and faster for you to find a job quickly, if you depend on the salary to finance your stay in Japan. Even if you have to pay a program fee, you will avoid being without a job for a longer time, risking to run short of money. If you find a job within the first 2-4 weeks, which is very realistic for the majority of participants, you will typically break even (= your income through the job will exceed the total expenditures including your travel costs to Japan, the organization’s program fees and your living expenses such as rent, meals, commuting costs, and health insurance) within the 3rd or 4th month of your stay, depending on how many hours per week you work and your salary. 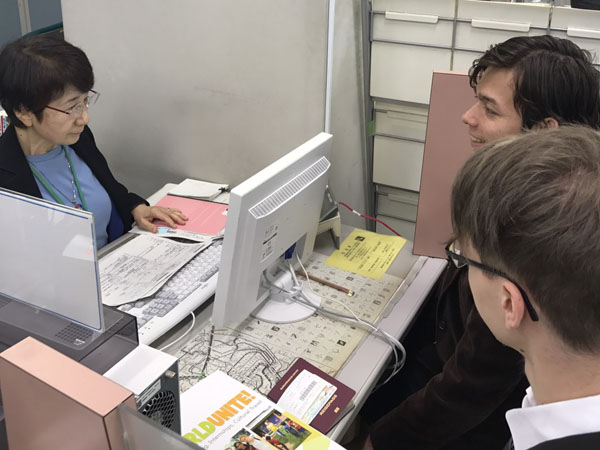